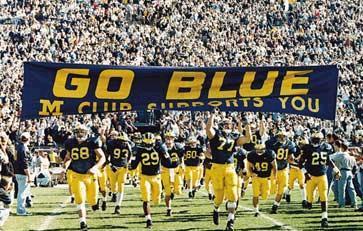 Prior to starting Herrick & Associates in 1997, David Herrick was an associate in the litigation section of the Dallas office of Jenkens & Gilchrist