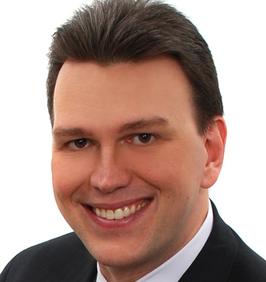 Herrick's practice involves the defense of mass tort, products liability, and pharmaceutical claims and the resolution of commercial disputes at both the trial and appellate levels, particularly cases involving Daubert objections to the admissibility of "junk science" expert testimony.  In addition to serving as national Daubert counsel in mass torts such as the asbestos and silicone breast implant litigations, Herrick served as trial counsel and/or handled all legal/appellate issues in more than 25 jury trials that went to verdict.  Herrick also has handled more than 20 appeals -- all of them successful.